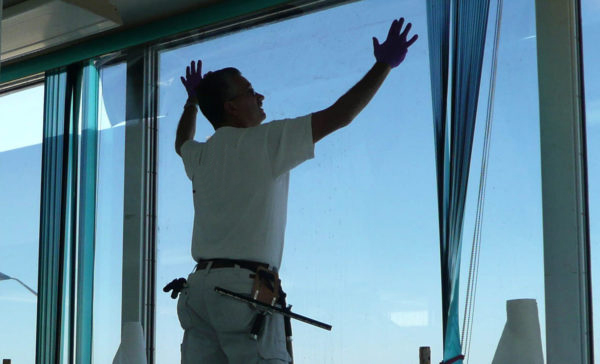 Many people get confused when the term window film is used in front of them. Window films are a normal laminated film that is installed interiorly. It is normally installed on the glass surface and it can be touched from the inside of your home. Many people think that applying window film and window tint solution is a big deal and is quite difficult but in fact, it is not that hard. It includes a few basic steps and if they are followed correctly then one should not have an issue with it. But it should be noted that there are few preparations that a person should keep in mind. It is advised that a person should read all the necessary instructions before installing a window film. Though it is easy there are many points that a person can forget and neglect while installing the window film. Going through the guide and article would help you to follow some instructions while you install the window film. One of the key factors for installing window films is patience as sometimes it can get very annoying. It is advised that one should always start from smaller windows as it will give and provide him confidence. If one finishes installing window film on a small window then he can definitely go for the big one later on. If you are looking for window tint solution and some instructions for installing window film then, fortunately, this article has got you covered.

First thing first is to measure the window. The dimensions should be carefully noted and it should be done before cutting the film. It is up to the person to install top to bottom or from side to side.

After taking the window measurement for window tint solution, you’ve to make sure that the window is clean on which you are installing the window film. It is advised to spray on the window and to use a sharp blade to remove any paint or dirt if there is any.

The next step is to unroll the film and then cut it into the dimensions and size that was recorded earlier. It is advised to cut one inch more than the actual size to make sure that the film would fit the window.

After cutting the film down it is recommended to wet the window by spraying the solution onto the window. If the window for some reason becomes dry then it is advised to spray the window again and then apply the film.

After spraying the window it is then advised to remove the clear of the window film. One should spend time in this step as it is an essential step and should be done carefully as far as window tint solution is concerned.

After removing the clear, the film is placed carefully onto the wet window. As discussed earlier one should apply the solution as much as possible because it is way better than not having it at all. After placing the film on the window the next step is to spray on the outside of the film. After spraying outside the film should be squeezed firmly and carefully. The last step for window tint solution would be to trim the excess edges of the film and the wet surface should be dried using a squeegee.

See also  Home renovations –DIY or should you call a pro? 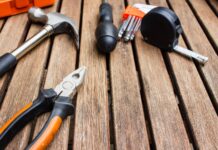 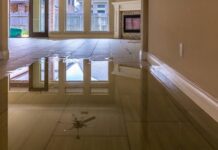 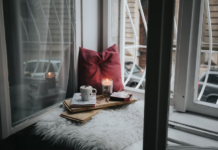 A guide to help you make the house look gorgeous during...

What Safety Responsibilities Do Scaffolding Companies Have?

Tips To Choosing Wallpaper For Your Home